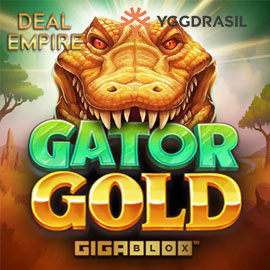 Starburst can be played at the following Online Casinos

Game developer Yggdrasil has made a breakthrough in the gaming industry that is typically dominated by just a few companies. Since first starting out in 2013, they have won several awards including Slots Provider of the Year 2017, Innovator of the Year 2017, and Slots Provider of the Year 2016. The fact that Yggdrasil put so much effort into their visuals makes a big impact on the look, feel, and operation of the game meaning the players’ gaming experience is improved. Yggdrasil has gone on to conquer the market by creating interesting slots with stunning graphics such as Gator Gold: Gigablox Slot.

Get ready to go into the safari with Gator Gold: Gigablox Slot which is an African themed slot. With 6 reels, 4 rows, and 4,096 ways to win, Gator Gold: Gigablox Slot can be an exciting experience. The reels are set against a backdrop of the African wilderness with mountains and waterholes in the background. Gator Gold: Gigablox slot includes indigenous African wildlife with animal symbols such as zebra, wildebeest, meerkat, and lions that replicate the scenery. The graphics, soundtrack, and sound effects in the slot go above and beyond to really draw players into the game. The same can be said about the Gigablox feature of the game which can enhance players’ wins at any point during the base game by enlarging themselves across up to 4×4 symbols.

The symbols in Gator Gold: Gigablox slot appear between two totem poles, and they are etched onto pieces of slate. The symbols in the slot include the standard royal symbols that are A through to 9 which are the low paying symbols.

Gigablox Feature is where symbols in the game can become colossal and fill 2×2, 3×3, or even 4×4 spaces on the reels. For each spin, the Gigablox feature can be activated at any time meaning that there is the chance of landing some big wins on Gator Gold: Gigablox Slot. 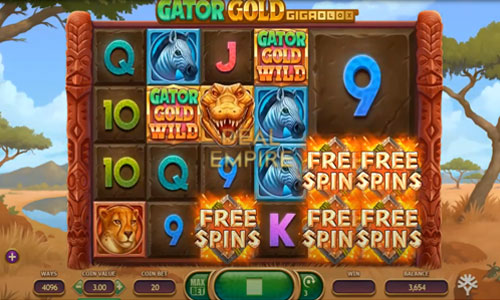 To conclude, Gator Gold: Gigablox Slot is a fun, animal themed game with well-created graphics and plenty of ways to win. The Gigablox feature of the slot can create potential big wins whilst the free spins feature creates opportunities for further wins by introducing the wild symbols. Furthermore, these vacations to the safari are available on any device thanks to the seamless transition provided by Yggdrasil. The only thing that we would like to have seen in Gator Gold: Gigablox is the use of the wild symbols in the base game. Nevertheless, this high volatility game with great sound effects and graphics will keep players roaring with 4096 ways to win and the chance of 20000x their stake amount.

Previous
Next
Online Casinos with Curse of the Werewolf Megaways slot 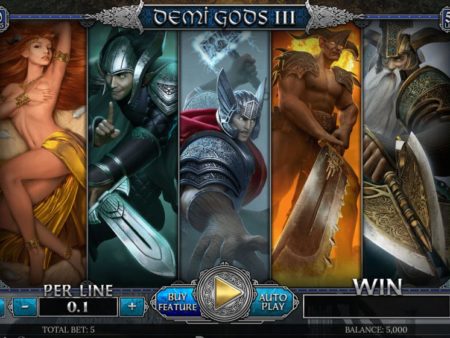 Casino Bonuses Slots Guide
Why choose these 4 casinos to play Demi Gods III slot
1. Ridika Casino Ridika Casino has been around since 2017 and it is licensed by the Curaçao ...
7 months ago
0 681 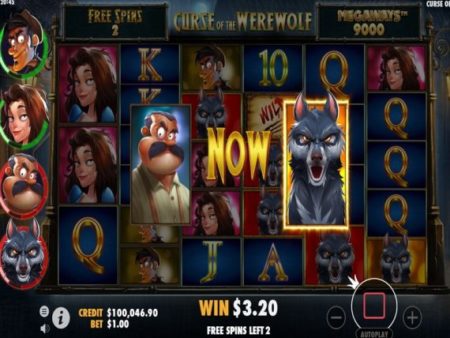 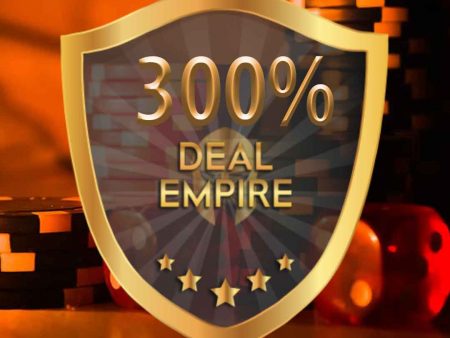 Casino Bonuses
Is a 300% Casino Bonus Worth Using?
The simple answer to this question is: absolutely! Almost always when a casino has a welcome bonus ...
2 years ago
0 415 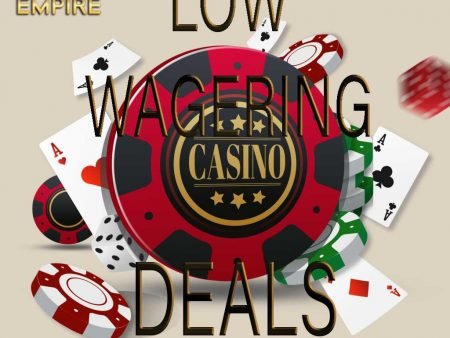 Casino Bonuses
Importance of Low Wagering Casino Bonuses
Low wagering casino bonuses in the UK are hard to come across, but once found they ...
2 years ago
0 412
More Games 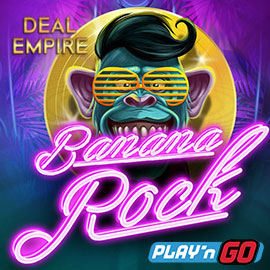 Banana Rock Slot Review
Slot Review 🎰
Play'n Go
"The band is back together and it’s time to rock!The Banana Rock band have reformed for one last show and are looking to raise the roof in this 5-reel slot. Match 3, 4 or 5 symbols across ten winning paylines to scoop up a win."
Play'n Go 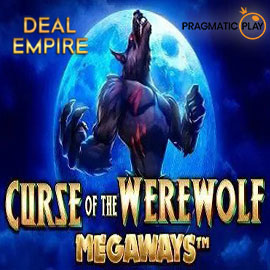 We care about the Players we send to these online casinos. Gambling can be addictive, please Play Responsibly. Therefore never spend more than what you can afford. The bonuses promoted and reviewed on this site are designed to increase your entertainment and fun.
©2022 Deal⚔️Empire.com. All Rights Reserved